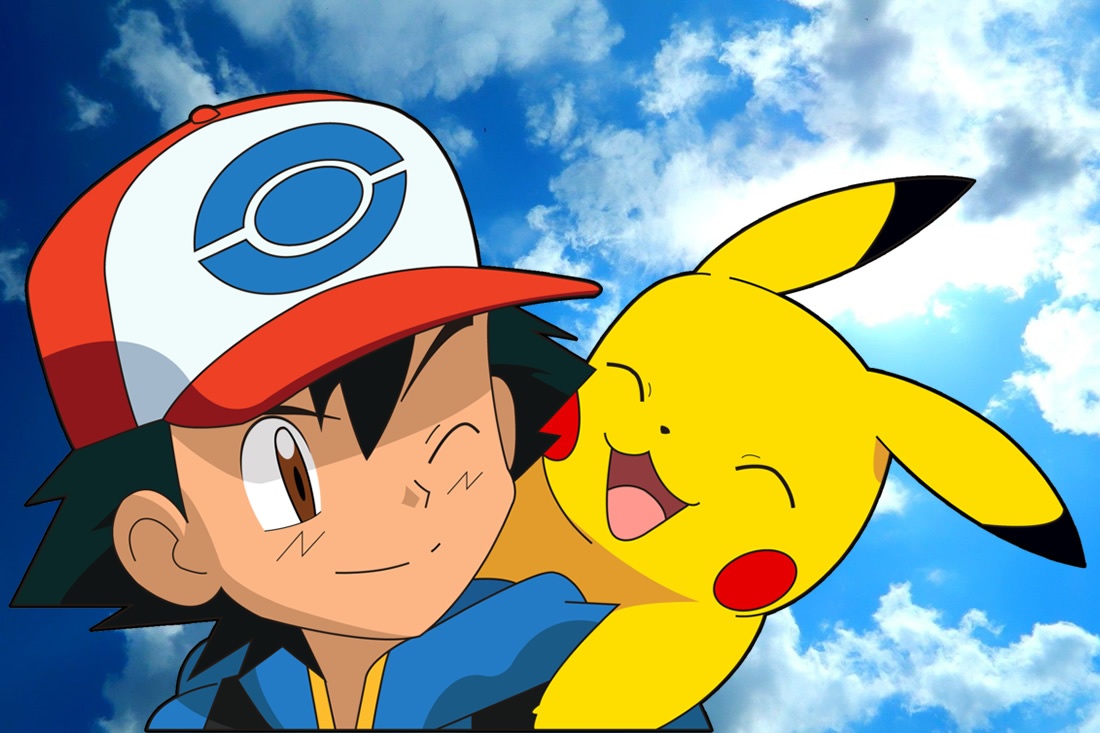 Once again, the widely popular "Pokemon GO" game has recently brought more thoughts about this Japanese cartoon to mind. One of the most commonly asked questions – how does one determine a proper translation of a Pokemon into different languages?

When it is about large franchises that generate billions of profits, like "Pokemon", for instance, even a slightest chance of an imprecise or completely unfitting character name translation getting through is absolutely ruled out. The company's Central Licensing Department must make sure that all translations carried out for a certain product would adhere to a common style.

Franchises issue "style manuals" – bulky documents containing a thorough description of each character, from the name (correct pronunciation, spelling, punctuation, etc.) to the appearance. Emphasis is placed on the major aspects of the design of each character, the colour palette and the key elements of personality, characteristics and biography. At that, such manuals are not intended to be used as buyer handbooks – this is rather a guide for professionals who create content that, on a provisional basis, could be deemed new material.

Aside from words and character styles, these manuals also provide official variations of company logos and brands with instructions on the usage thereof. For example, one version of the logo must be used with white backgrounds, whereas the other one is intended for placement against a darker background. The manuals also provide guidance on the usage of character images on various products. Pikachu, for example, may never show up without a smile, Naruto's hair cannot be trimmed, even if that is just a tiny bit required to fit the image onto the surface or a product (a bag or a pencil case, for instance).

Such style handbooks issued by franchises can be over several hundred pages large. Apart from that, these are updated on a regular basis along with the development of the franchise itself and the introduction of new characters and elements. It may seem to be an overly exhausting and time-consuming document, yet those working with a specific franchise praise it as a priceless auxiliary tool. Needless to say, only large franchises like Pokemon can afford the development of such manuals, whereas lesser franchises, like TV series or serial films, only develop a handful of informal guidelines, as agreed between producers and licence grantors.

One should keep in mind that such franchise-based manuals as a phenomenon have not yet been around for too long, so it is not uncommon for characters in most Japanese animation films of the 90s to bear totally ridiculous names in other languages. Translators had to guess blindly to figure out the most appropriate name for a fictional animated character, often proceeding from their observations regarding the character's behaviour, habitat and appearance. As a result, it would not come as a surprise if the Pikachu creature eventually got christened as "Cat Lightning" or something. All in all, it is good to see big businesses take care of everything nowadays! 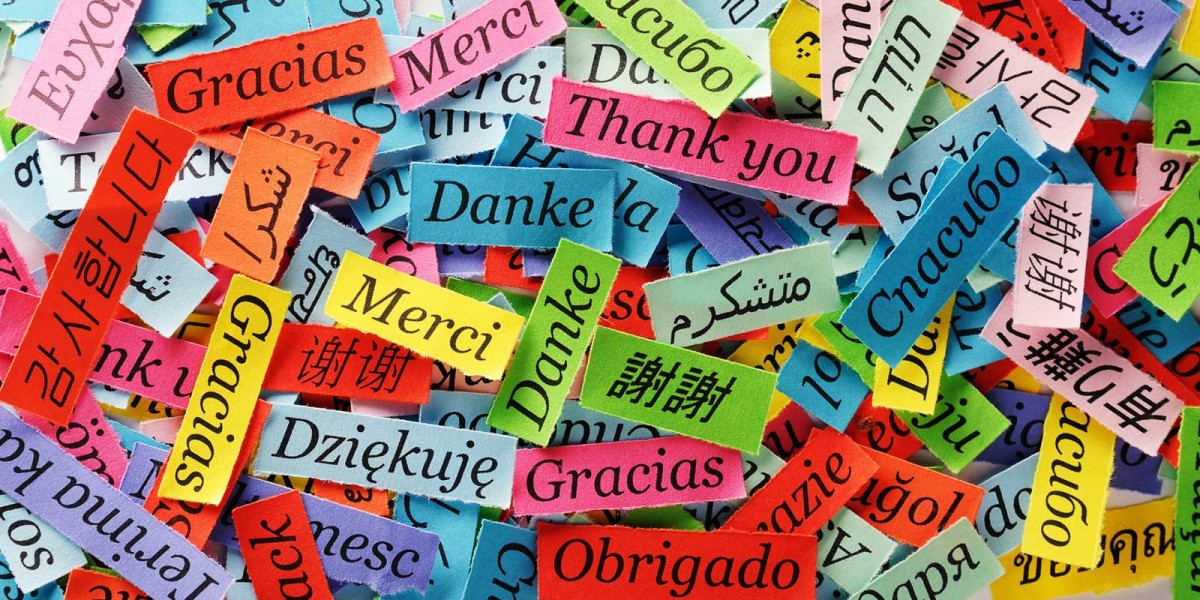